La. Supreme Court – Contractor has no Professional Duty that Would Create Personal Liability 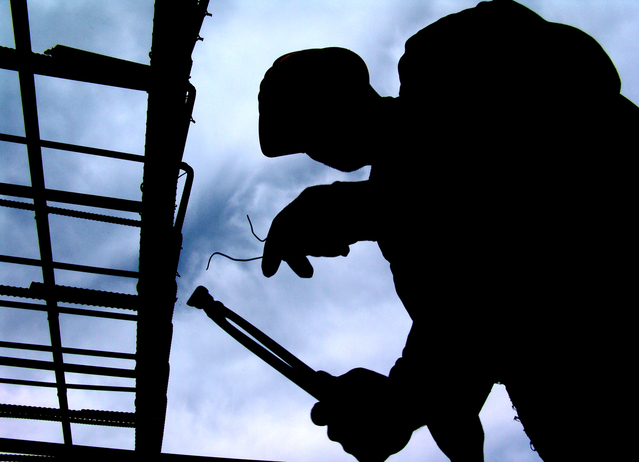 Nothing in this Chapter shall be construed as being in derogation of any rights which any person may by law have against a member, manager, employee, or agent of a limited liability company because of any fraud practiced upon him, because of any breach of professional duty or other negligent or wrongful act by such person, or in derogation of any right which the limited liability company may have against any such person because of any fraud practiced upon it by him.

In support of its reasoning the appellate court noted that a “professional” is, according to Black’s Law Dictionary, “one engaged in one of the learned professions or in an occupation requiring a high level of training and proficiency.” The Court noted that contractors are required to have licenses and are subject to regulation by the state. Their review led them to conclude that the contractor “was acting as a professional with attainments in special knowledge, particularly as evidenced by his having attained licensure from the state, as distinguished from mere skill.”

On review, the Louisiana Supreme Court reversed the Third Circuit. The Supreme Court first noted the general rules of statutory interpretation and reasoned that the Legislature enacted La. R.S. 12:1320 to shield members of an LLC from personal liability with certain narrow exceptions in order to encourage business in the state. To that end, the liability of a member of an LLC “shall at all times be solely and exclusively” by the provisions of Chapter 22 of title 12 of the Revised Statutes.

As the legislature did not define “professional duty” in La. R.S. 12:1320, the Supreme Court noted that when the statute at issue was enacted, the term “professional” had a clearly-defined meaning within the law of business entities.” The legislatively-recognized professions include dental, accounting, chiropractic, nursing, architectural, optometry, psychology, veterinary medicine and architectural-engineering professions. Nunez v. Pinnacle Homes, L.L.C., 2015-0087 (La. 10/14/15)

The Supreme Court noted that, as the contractor was not a member of one of those legislatively-recognized professions, he could not be held personally liable under the “breach of professional duty” exception.