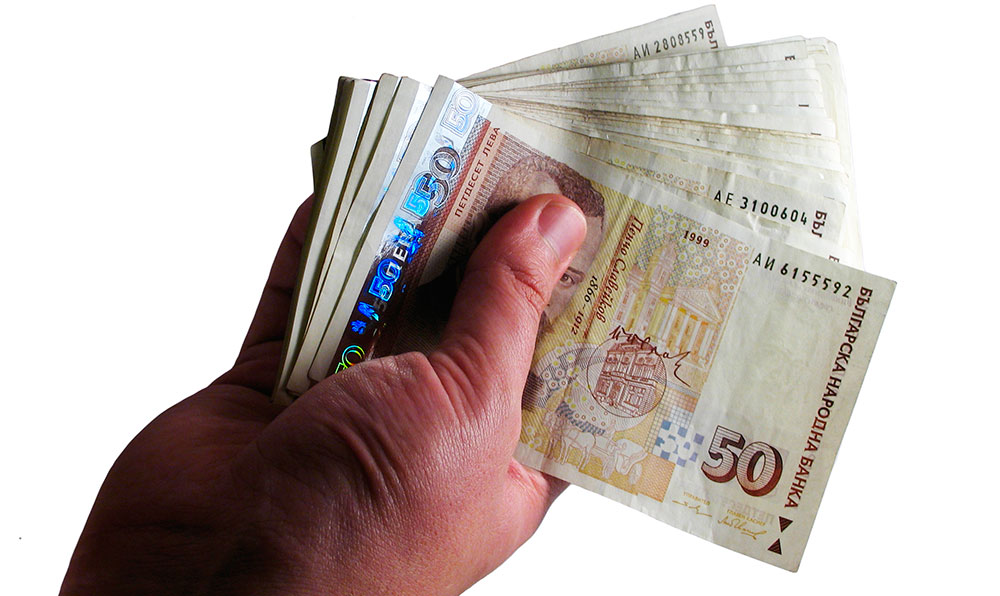 Companies in many industries, such as energy exploration and service companies—with their global operations and presence in third world and developing countries—face numerous pressures, including the prospect of accusations of bribery and corruption.  Companies with a presence in numerous countries must today be cognizant of the various anticorruption laws adopted in the countries in which they do business.  In the last few years, numerous countries have adopted or strengthened their own anticorruption laws.  Not surprisingly, the various legal regimes can differ in significant respect, so one size does not fit all.

American companies doing business overseas are (or should be) intimately familiar with the Foreign Corrupt Practices Act (FCPA).  The FCPA includes anti-bribery provisions and accounting provisions.  Whereas the accounting provisions apply to public companies, the anti-bribery provisions apply also to “domestic concerns.”  A “domestic concern” includes citizens of the United States and any corporation, partnership, association, joint-stock company, business trust, unincorporated organization, or sole proprietorship with a principal place of business in the United States or which is organized under the laws of a state of the United States.  The term is obviously all-encompassing.  The FCPA also applies to foreign nationals or entities that, either directly or through an agent, engage in any act in furtherance of a corrupt payment (or an offer, promise, or authorization to pay) while in the territory of the United States.  Very broadly, the FCPA applies to payments meant to induce or influence a foreign official to use his position to assist in obtaining or retaining business.  The FCPA also requires that an offer or payment be made “corruptly,” the person must be acting “willfully,” and include the payment or offer of “anything of value” to a “foreign official.”

As mentioned above, other countries have gotten into the action in combating corruption.  For example, the United Kingdom adopted the UK Bribery Act (UKBA) in 2011.  Available defenses under the UKBA are more limited than under the FCPA, and the UKBA also has a greater territorial application than the FCPA.  Another example of a recent adopter of an anti-corruption law is Brazil, whose law became effective on January 29, 2014.  Brazil’s law differs from the FCPA and UKBA in many respects, including that Brazil’s law is a strict liability statute, whereas the FCPA requires corrupt intent.

There are of course interpretations of and exceptions to the provisions of the FCPA and the new legal regimes, which are beyond the scope of this article.  In the event of a FCPA violation, the Department of Justice’s prosecution guidelines place a high premium on self-reporting and cooperation and remedial efforts.  Thus, it is advantageous to get out in front on any possible violation.  An organized and robust corporate compliance program goes a long way toward preventing, detecting, remedying, and reporting misconduct.  This would apply to the prevention of exposure to corruption charges in other countries as well.  In fact, the UKBA recognizes the existence of adequate preventative procedures as a defense.  Counsel can assist with the creation of a compliance/prevention program tailored to the particular company, industry, and countries of operation.