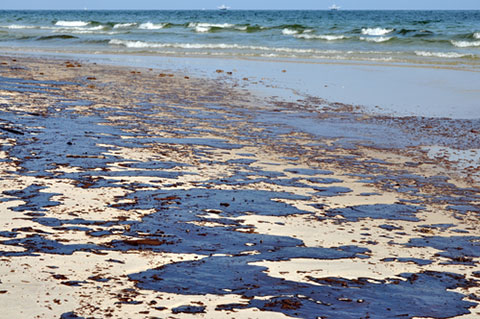 The explosion of the Deepwater Horizon drilling rig off the coast of Louisiana resulted in a fire that sank the rig and caused a massive oil spill. Eleven rig workers are presumed dead and another seventeen others were injured.

The spill is currently ongoing, spewing thousands of barrels of crude oil per day into the Gulf of Mexico. Experts believe it could ultimately result in the worst oil spill in United States history.

There is potential for vast litigation, due to the enormity of the oil spill and the probable resulting damage to the economy and the environment. The Oil Pollution Act of 1990 will likely be the relevant law for many of the claims that will be brought against BP p.l.c., the rig’s operator.

The Oil Pollution Act of 1990 was the legislative response following the Exxon Valdez disaster in 1989. Under the Oil Pollution Act, many types of damage claims can be asserted, including damage to natural resources, damage to real or personal property, loss of subsistence use of natural resources, loss of revenues, loss of profits or earning capacity, and the costs of providing additional public services related to the disaster.

While there are numerous types of damage claims that can be asserted against BP, under the Oil Pollution Act the company is liable for a maximum of $75 million for non-cleanup damages. However, if BP is found to have acted negligently or to have violated federal laws or regulations, there are no limits to the amount of damages for which BP could be liable.