No coverage for Accident Occurring During Crime 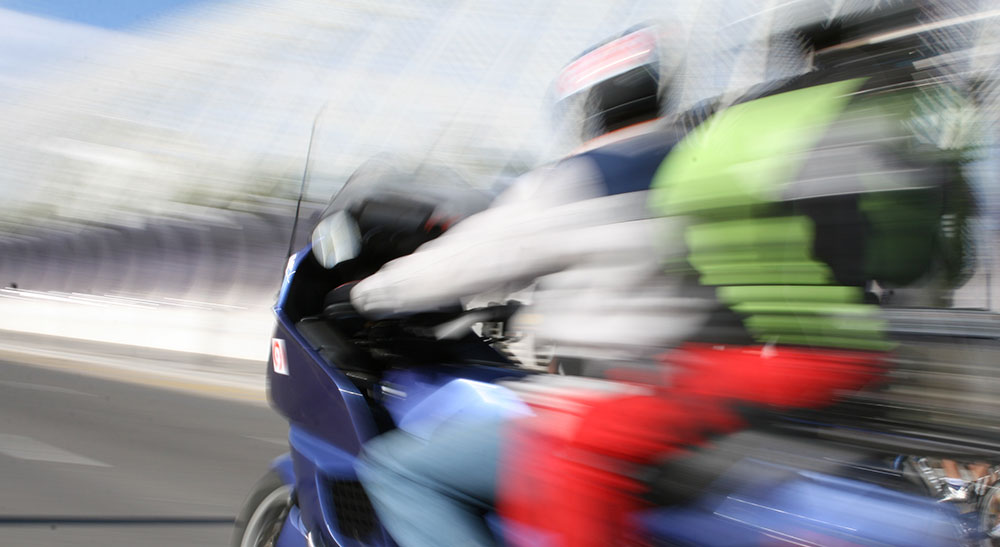 In the recent decision of Trumps v. USAgencies Cas. Ins. Co., No. 14-25 2014 WL 1815376 (La. App. 3rd Cir. 5/7/214), the Third Circuit Court of Appeal for the State of Louisiana upheld an exclusion in automobile insurance policy which excluded personal injury coverage for an accident which occurred in the commission of a crime, fleeing law enforcement officers.

On April 28, 2012, Christine Trumps sustained personal injuries while a passenger of a vehicle being operated by USAgencies’ insured, Mr. Dewey Wayne Salter.  While fleeing law enforcement officers, Mr. Salter lost control of his vehicle, left the roadway and collided with a private residence.  Ms. Trumps sued Mr. Salter and his insurer, USAgencies, for the personal injuries but USAgencies was summarily dismissed from the lawsuit.

Ms. Trumps also argued that a different standard should have applied to her because she was not a named insured and should be considered a member of the general public, citing Upshaw v. Great American Indemnity Co., 112 So.2d 125 (La. App. 2nd Cir. 1959). The Third Circuit distinguished Upshaw finding Upshaw involved an allegation of contributory negligence brought by the insurer not the applicability of the aforementioned exclusion.