Fair Labor Standards Act: When an Intern Qualifies as an Employee 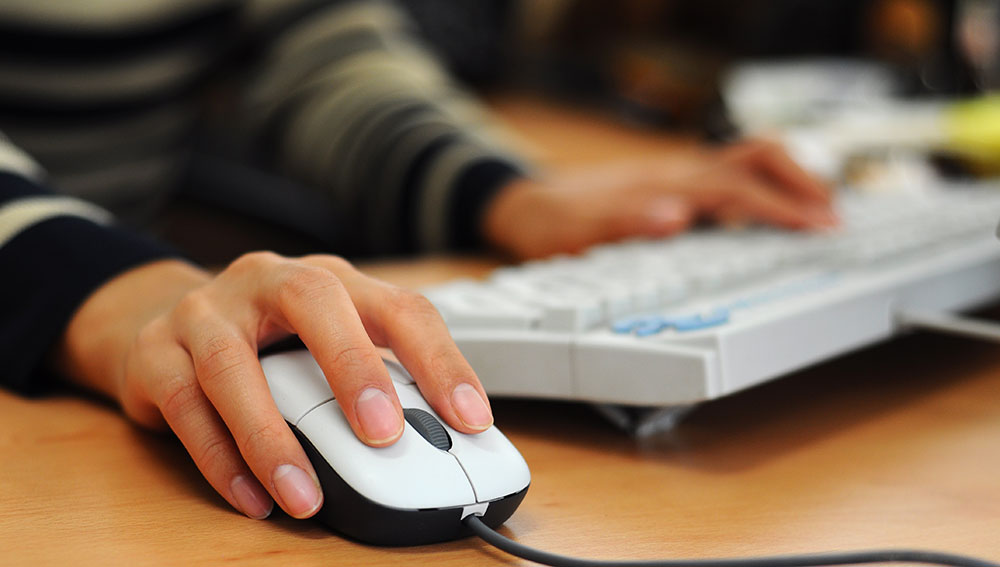 Does an Intern Fall Under the Protection of the Fair Labor Standards Act?

The United States Second Circuit Court of Appeals is currently reviewing a pair of cases that address whether interns meet the definition of an employee under the Federal Fair Labor Standards Act (FLSA) that gives minimum wage protections to workers. The outcome of these appellate decisions may have substantial implications for businesses that utilize unpaid internships.

Guidance from the Department of Labor

The primary guidance from the Department of Labor on this dispute was “Fact Sheet #71: Internship Programs Under The Fair Labor Standards Act.” The fact sheet set forth six factors that must be met to qualify as an intern, not an employee. The criteria are as follows: