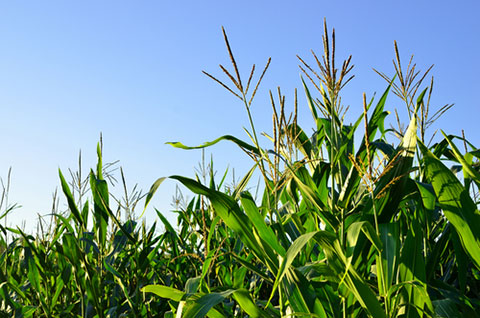 On January 25, 2013, the District of Columbia Circuit Court struck down an Environmental Protection Agency (EPA) rule promulgating renewable fuel standards under the Clean Air Act. In American Petroleum Institute v. EPA, the court found that the EPA had exceeded its statutory authority in projecting the level of cellulosic biofuel production at an unreasonable level. Nonetheless, it upheld the EPA’s decision not to reduce the “applicable volume” of advanced biofuels, which is the total amount of advanced biofuels required by the EPA to be purchased within the given year.

By means of the Clean Air Act, Congress authorized the EPA to establish new renewable fuel standards, ensuring that transportation fuel sold or introduced into commerce contains an increasing measure of renewable fuel. The EPA determines the “applicable volume” of advanced biofuel (including cellulosic biofuel) refiners, importers, and blenders must purchase each year. Noncompliance can result in civil fines, but companies can choose to purchase credits to offset any deficit in the applicable volume. When determining the applicable volume, the EPA must project future biofuel production based on Energy Information Administration (EIA) estimates. The EPA establishes this projection by promulgating a rule. If less biofuel will be produced than the rule requires to be purchased, the Secretary of the EPA can lower the mandated quantity.

Judge Williams, writing for the court, noted that, despite Congress’s stated purpose of increasing the production of clean, renewable fuels, the EPA does not have authority to “advance a technology-forcing agenda . . . . [The] most natural reading of the provision is to call for a projection that aims at accuracy, not at deliberately indulging a greater risk of overshooting than undershooting.” The court instructed the agency to use “an outcome-neutral methodology over an aspirational one.”

In so holding the court stated: “[The] EPA applies the pressure to one industry (the refiners) . . . yet it is another (the producers of cellulosic biofuel) that enjoys the requisite expertise, plan, capital and ultimate opportunity for profit. Apart from their role as captive consumers, the refiners are in no position to ensure, or even contribute to, growth in the cellulosic biofuel industry. ‘Do a good job, cellulosic fuel producers. If you fail, we’ll fine your customers.’”

Thus, the court ruled that the EPA overstepped its administrative authority in promulgating the January 2012 Final Rule. By projecting such an unrealistic production level of cellulosic biofuel, the agency went beyond its delegated responsibility of encouraging the long-term increase of renewable fuels and instead crafted an entirely new regulatory goal of punishing an industry for not using nonexistent technology. However, the court did uphold the EPA’s decision not to lower the total amount of required advanced biofuel to be purchased, finding that other types of advanced biofuels could make up for the lack of production of cellulosic biofuel. This case is beneficial to the business community and is a significant move by the court to limit the unparalleled freedoms of administrative agencies.