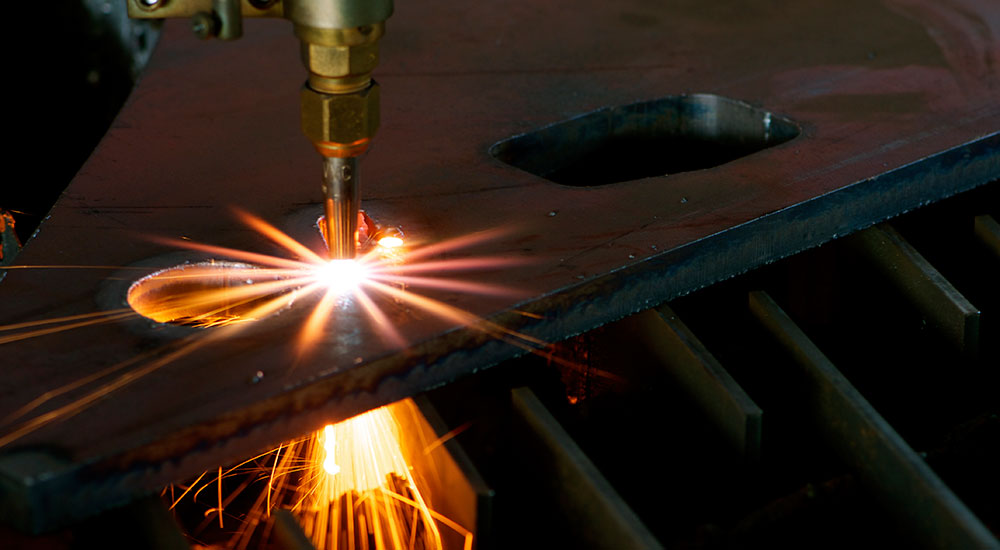 On November 4, 2013, the US Supreme Court heard  oral arguments on what constitutes “changing clothes” within the meaning of Section 203(o) of the Fair Labor Standards Act (FLSA). The Sandifer suit was brought by U.S. Steel employees  who work at a plant in Gary, Indiana. The employees allege that they were unlawfully denied compensation for time spent putting on and taking off protective gear.

Does the 40 Hour Work Week Include Time Spent Changing into Protective Gear?

Pursuant to collective bargaining agreements, workers are paid only for the eight-hour shift they perform at their workstation.  They are not paid for time spent donning and doffing protective clothing in the locker room, nor are they paid for travel from the locker room to the workstation. Under the FLSA, they therefore would  obtain overtime pay if the time spent putting on and removing their protective clothing and equipment were counted as work time.

The problem with the employees’ argument is Section 203(o) of the FLSA,  which  provides “the hours for which an employee is employed, there shall be excluded any time spent in changing clothes or washing at the beginning or end of each workday which was excluded from measured working time during the week involved by the express terms of or by custom or practice under a bona fide collective-bargaining agreement applicable to the particular employee.” The district court concluded that the time spent donning and doffing protective clothing and equipment was “time spent in changing clothes,” which a collective bargaining agreement could properly make noncompensable under Section 203(o).  The US Seventh Circuit Court of Appeals in an opinion by Judge Posner upheld the decision of the district court.

The Difference Between Clothing and Protective Gear

On appeal to the US Supreme Court, the employees have emphasized the distinction between “clothes” and protective items.  An item designed to protect the wearer from hazards, the workers argue, would not ordinarily be thought of as clothes within the definition of Section 203(o). In contrast, U.S. Steel argues that Congress understood that changing clothes would include protective items such as boots, aprons, leggings, and hoods. The items constitute  clothes under any definition. Arguably, Congress would not have intended for  unions and employers to be able to bargain over the compensability of time workers spend  changing into pants if such bargaining could not include flame-resistant pants.  The protective charactertics  of clothing do not change the fact that it is clothing.

Both sides have argued fervently before the US Supreme Court, and although “changing clothes” does not seem substantial in the ordinary sense, the calculation of hourly wages in the manufacturing sector and other businesses could be substantially changed if the US Supreme Court rules favorably for the employees. Therefore, employers should continue to monitor the outcome of this case to ensure continued compliance with the FLSA.