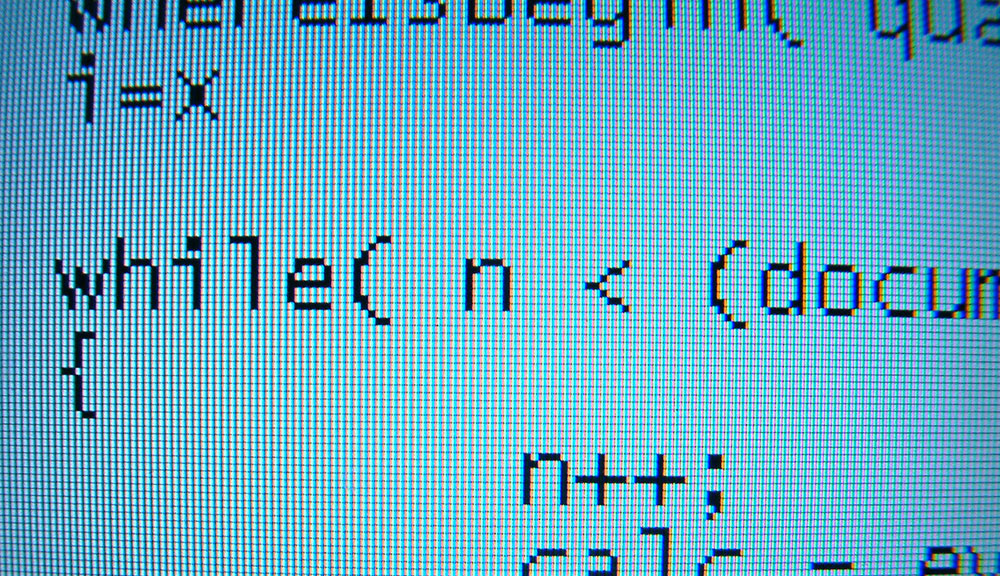 HBO recently aired its new series Silicon Valley a tech satire that follows Richard, an employee of Hooli, that develops a computer program that uses an algorithm to compress data at a faster rate. Although a satire, the first episodes have raised numerous questions regarding the legal risks and exposure that a start-up may face.

A critical mistake of Richard was disclosing a version of his program to his co-workers at Hooli. Because he failed to protect his idea through the use of confidentiality agreements, trade secrets, or filing for a patent, Richard now is facing a race to the market because his competitor is reverse engineering his product. Although start-ups are often trying to draw attention from investors for their product, it is important to utilize legal tools to protect your idea.

How to Divide Equity

There have been several considerations about dividing equity. Richard quickly gives away ten percent of his company to Erlich. Erlich is the owner of an incubator that Richard will use to develop his algorithm. As highlighted in the show, startup owners often give away too much of their company at the outset to get off the ground. The immediate question is whether Richard gave away too large of a stake in his company to have a place to operate. Could an alternative arrangement have been reached with Erlich?

The next consideration for Richard was whether to accept ten million dollars from the owner of Hooli or to keep the company and receive a smaller amount of cash and mentorship for five percent of this company. Although Richard is haunted by the idea of giving up this much cash, he is still the proud owner of a startup. The considerations of when to be acquired are numerous, and it would be advisable to consult an attorney in this scenario to complete the necessary due diligence.

Another example of dividing equity occurred when Richard came to the realization that his good friend, Big Head, offered nothing to the company. Therefore, he should either receive a smaller share or be cut from the business. This decision again highlighted the importance of properly dividing equity in the company. Although Big Head is now a competitor with Hooli, Richard’s company is likely in a better position because he did not give away equity that would not see a return.

All who have enjoyed the show will recall Richard’s inability to name his company Pied Piper because it was already in use by a sprinkler company. Although Richard was able to obtain the name for a price, prior planning would have saved Richard the challenges of the entire episode. Before deciding on a name, Richard should have searched the Secretary of State’s website to ensure the name was available, purchased the domain name, and ensured that he would not infringe on the intellectual property of another by using the name Pied Piper. Also, Richard should consider if he would need to form any subsidiary companies later that may also require registration and the same considerations as the startup. If Richard’s startup grows, he will need to be able to grow his brand with company names, logos, and domain names that are not already being used.

Choice of Forum & Type of Entity

In the last episode, the attorney had Pied Piper incorporated in Delaware. Although the start-up will operate out of Silicon Valley, the attorney was electing to incorporate in a more favorable jurisdiction. Each company will need to evaluate which jurisdiction is most beneficial to the company. Additionally, the company will need to evaluate the most appropriate type of entity. In the case of Pied Piper, they were formed as a corporation. Another entity regularly used for start-ups is a limited liability company. Startups should discuss their options for entity formation with their CPA and attorney. Additionally, formation of a corporation or limited liability company is not difficult, but supplementary documents, such as an operating agreement, provide a critical framework for addressing problems within the company. Establishing an effective corporate structure can provide clarity when a party leaves the company.

Although a comedic show, the mistakes of Richard are important issues faced by start-ups. This article only highlighted a few examples provided in the show, but as clearly demonstrated, a small amount of planning at the outset may have expedited Richard’s success of Pied Piper. Learn from the lessons of Pied Piper to take the necessary planning steps for your business to help accelerate the business’s growth.

Please bring a signed copy of this waiver to your initial consultation.