In Trademark Battle, the Struggle For The Red Soles Wages On 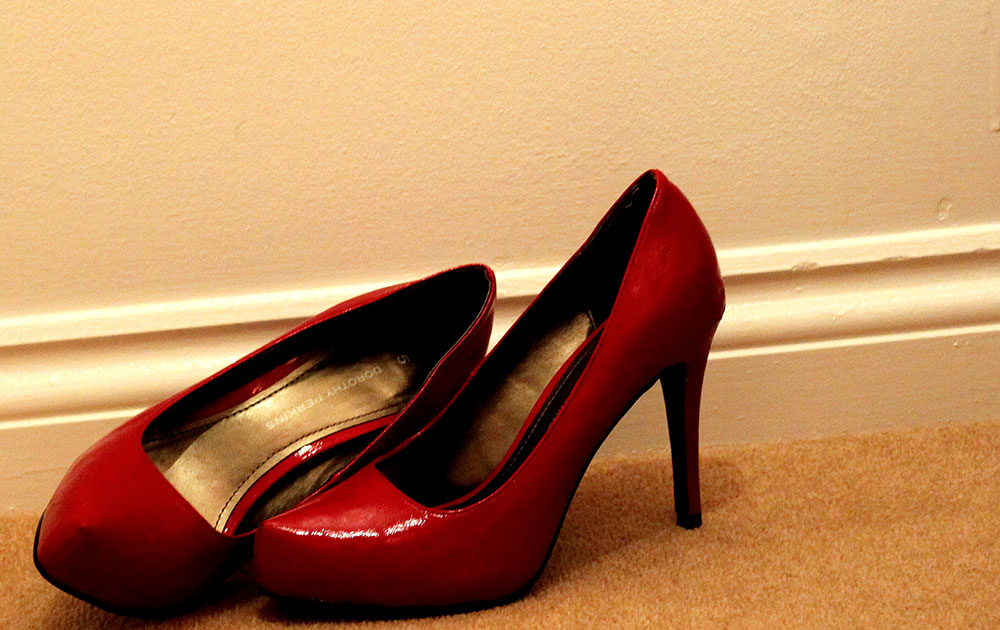 Limitations on the Trademark

In September 2012, the Second Circuit limited Louboutin’s trademark to uses in which the red outer sole contrasts with the color of the remaining shoe. Shoe manufacturers and designers would thus be free to produce red shoes with matching red outer soles.

Most recently, Louboutin sought a modification of this mandate. In a very brief opinion, the court held that allowing the modification would essentially revoke the mandate limiting the trademark altogether. The court stressed that revoking a mandate can only be done in the most extraordinary circumstances as a “last resort to be held in reserve against grave, unforeseen circumstances.” The court listed four factors to identify the proper circumstances under which to recall a mandate: “whether the governing law is unquestionably inconsistent with the earlier decision, whether the movant brought to the Court’s attention that a dispositive decision was pending in another court, whether there was a substantial lapse in time between the issuing of the mandate and the motion to recall the mandate, and whether the equities strongly favor relief.

Without any further analysis or application of this standard to the facts of the case, the court simply ruled that Louboutin had not demonstrated extraordinary circumstances. Thus, the court upheld the mandate limiting Louboutin’s trademark, and any designer is free to produce and sell red shoes with a matching red outer sole. This case is troubling from an intellectual property standpoint in that it opens the door for significant intrusion on Louboutin’s core branding. Red outer soles may seem innocuous enough to some, but the Second Circuit has taken a step to reduce the intellectual property rights of design and branding.