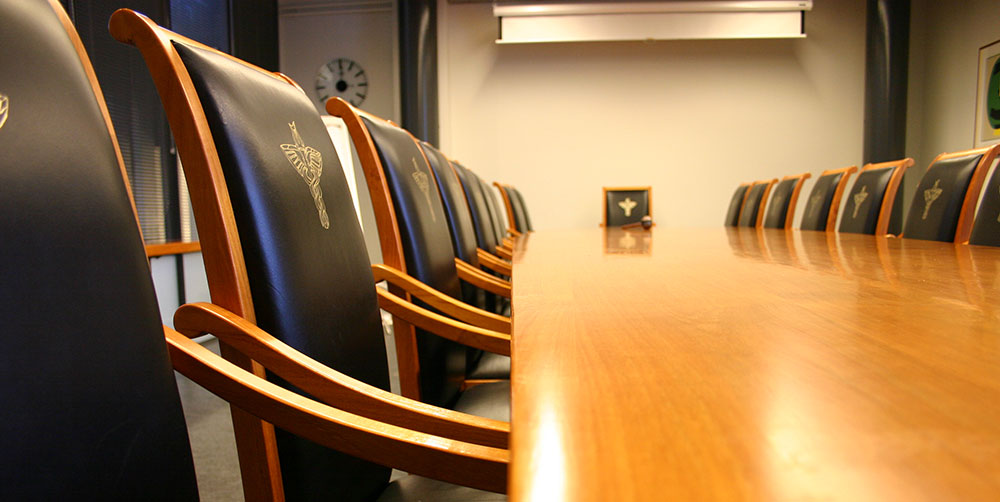 The plaintiff appealed the trial court decision under La. R.S. 9:4210(d) which states that: “In any of the following cases, the court in and for the parish wherein the award was made shall issue an order vacating the award upon the application of any party to the arbitration…Where the arbitrators exceeded their powers or so imperfectly executed them that a mutual, final, and definite award upon the subject matter submitted was not made…” The plaintiff argued that the arbitrators exceeded their powers because the evidence indicates that her stockbroker failed to provide a written disclosure of potential risks and ramifications of an investment. The plaintiff claimed that this was a breach of that broker’s duty, and therefore, the arbitration decision was not enforceable.

The Third Circuit explained that the plaintiff presents the question at issue as whether the arbitrators exceeded their power insofar as they allegedly failed to follow applicable state law. It was clear to the Third Circuit that the substance of the plaintiff’s argument was that the arbitration award was factually and legally erroneous as the panel did not apply what she contended was undisputed evidence to applicable jurisprudence which dictates that investment risks be disclosed in writing. “[E]rrors of fact or law do not invalidate a fair and honest arbitration award.” Nat’l Tea Co. v. Richmond, 548 So.2d 930, 932 (La. 1989). Instead, since the parties have agreed to arbitration as the preferred method of resolving their dispute, they are presumed to have accepted the risk of procedural and substantive mistakes of either fact or law. Construction South, Inc. v. Jenkins, 12–63 (La. App. 5 Cir. 6/28/12), 97 So.3d 515, writ denied, 12–1756 (La.11/2/12), 99 So. 2d 676. Based on the aforementioned jurisprudence, a review of an arbitration award is extraordinarily narrow.

Furthermore, the jurisprudential ground for vacating an arbitration award has been described as pertaining to an error which is obvious and which is readily and instantly perceivable by an average person qualified to serve as an arbitrator. See Welch v. A.G. Edwards & Sons, Inc., 95–2085, 95–2806 (La.App. 4 Cir. 5/15/96), 677 So.2d 520. “The doctrine implies that the arbitrator appreciates existence of [a] clearly governing legal principle but decides to ignore or pay no attention to it.” Id. at 524. Simply, such a ground has not been demonstrated in this case, and the Third Circuit upheld the narrow construction for overturning arbitration decisions in Louisiana. For businesses in Louisiana, arbitration may be a valuable mechanism to expedite litigation and resolve matters amicably.