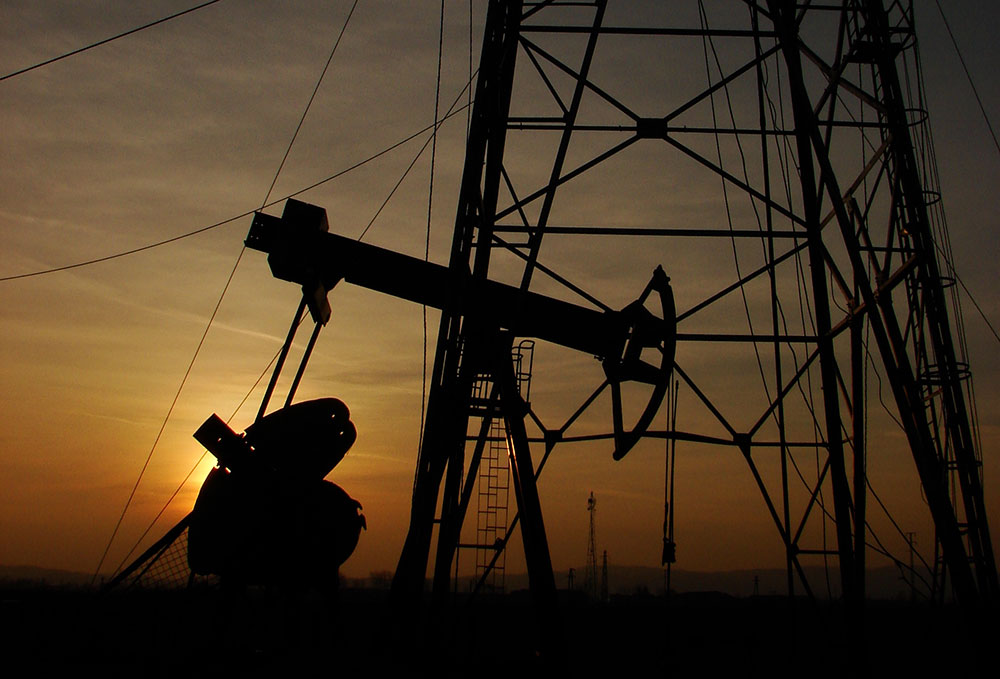 Consent of Heirs Not Required for Mineral Leases

InDavis v. Prescott, 47,799 (La. App. 2 Cir. 2/27/13), 110 So.3d 625, the Louisiana Second Circuit Court of Appeal addressed whether a succession representative was able to grant a three-year mineral lease without the consent of the heirs. The Appellate Court reversed the decision of the trial court holding that a succession representative was not required to obtain court approval or obtain the consent of the heirs.

The Appellate Court’s analysis focused on Louisiana Code of Civil Procedure article 3226, concluding that the first paragraph of the article did not apply to the granting of mineral leases. Paragraph one provides that “no lease may be granted for more than one year, except with the consent of the heirs and interested legatees.” The Appellate Court instead reasoned a court “may authorize the granting of mineral leases on succession property” and that “the leases may be for a period of greater than one year as may appear reasonable to the court,” citing the legislative intent to treat mineral leases differently than surface leases.

Thus, the Appellate Court upheld the longstanding principle that a succession representative may grant a mineral lease without the consent of the legatees. The Louisiana Supreme Court has granted writs in this matter, but an opinion has not yet been issued. Davis v. Prescott, 2013-0669 (La. 5/17/13), — So.3d —. Although a decision is still pending with Louisiana Supreme Court, the controversy in this case suggests the importance of estate planning and the opportunity of an individual to direct how assets are distributed to heirs.

At Allen & Gooch, our approach to estate planning and administration begins with this simple recognition: our clients have invested their lives in building...