Is Your Contract Governed By General Maritime Law? 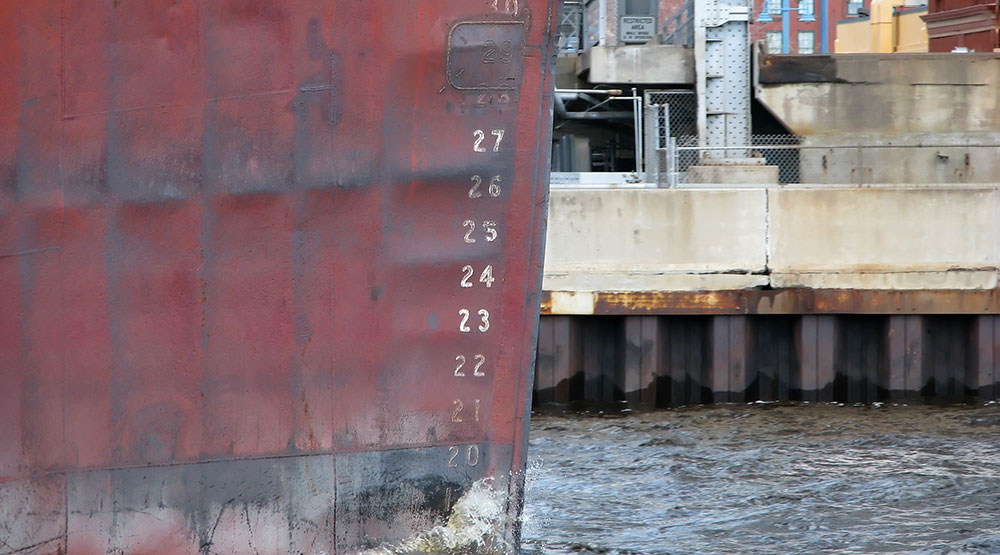 In the absence of express provisions to the contrary, maritime contracts are to be governed by and interpreted under general maritime law.  In other words, contractual disputes will be resolved under maritime law (rather than state law) if the applicable contract is a maritime contract.

Is the Contract Maritime in Nature?

When determining whether a contract is maritime, courts will first examine the contract itself to see if it is “maritime in nature.”  If the subject matter of the contract (i.e. the type of goods to be provided or services to be performed) is traditionally treated as maritime in the relevant jurisprudence, the contract itself will likely be maritime.  For example, contracts for vessel repair services are traditionally treated as maritime.  See Diamond Offshore Co. v. A & B Builders, Inc., 302 F.3d 531, 549 (5th Cir. 2002).

If the historical treatment of similar contracts does not resolve the issue of whether a maritime contract exists, courts within the U.S. Fifth Circuit will then undertake an analysis consisting of six questions.  These questions (known as the “Davis factors”) are:

The enforceability of certain contractual provisions, such as defense and indemnity clauses, may hinge on the substantive law applicable to the contract.  For this reason, it is important to know whether your contract is a maritime contract.