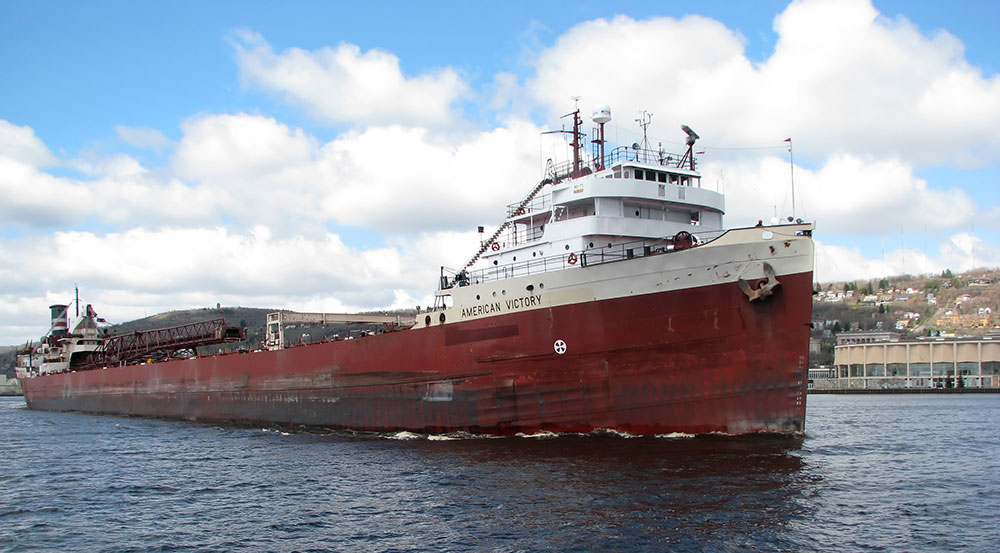 Jones Act Coverage Based on Time Working on Vessel

When making claims under the Jones Act, plaintiffs must prove that they spent 30% or more of their time working on a vessel or fleet of vessels under common ownership.  This analysis can become complicated if the seaman was employed by his employer on multiple occasions over his career.

The specific issue in Cypert was whether his entire employment tenure with the company should be considered for seaman status purposes, or if his six-month hiatus marked the start of a new time period.  In its analysis, the Eastern District of Louisiana cited two U.S. Fifth Circuit Court of Appeals cases in which the Court addressed four-month and three-year employment gaps.  See Complaint of Patton-Tully Transp. Co., 797 F.2d 206 (5th Cir. 1986) and Abram v. Nabors Offshore Corp., 439 Fed. App’x 347 (5th Cir. 2011).  In both cases, the Fifth Circuit held that the gaps were “significant enough to require a separate evaluation of duties during the re-employment period to determine seaman status at the time of the accident.”

Only Most Recent Employment Term Considered, May Not Include Employment Gaps

Accordingly, the Cypert court held that the relevant “employment term” for purposes of its Jones Act analysis was from August 1, 2012 to September 23, 2012.  Cypert spent “the majority of his time” during this period working on a barge, so the Court adjudged him to be a Jones Act seaman.  Notwithstanding the Court’s decision, employers should be cognizant that their employees’ prior work histories could potentially affect the employees’ seaman status.