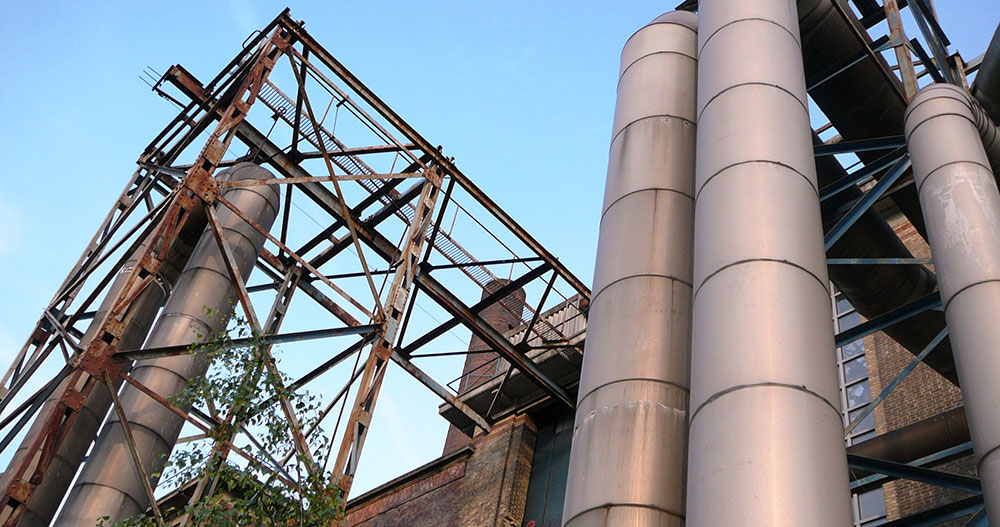 Another Look at “Other Adjoining Areas”

Only six months after its decision in New Orleans Depot Servs., Inc. v. Director, Office of Worker’s Compensation Programs, 718 F.3d 384 (5th Cir. 2013), the U.S. Fifth Circuit Court of Appeals once again addressed the issue of what was a covered situs under the Longshore and Harbor Workers Compensation Act (“LHWCA”).

In BPU Mgmt., Inc./Sherwin Alumina Co. v. Director, Office of Worker’s Compensation Programs, United States, No. 12-60289, 2013 WL 5537386 (5th Cir. Oct. 8, 2013), claimant David Martin was a dockworker at a waterside ore processing facility.  At the facility, bauxite (the principal ore of aluminum) was unloaded from ships, stored across the street, reclaimed, and then pulverized.  The ore was then transported to each stage of processing by way of a conveyor belt.  Martin injured his back in an underground cross-tunnel while shoveling fallen, reclaimed bauxite back onto the conveyor.

Emphasis on the Vessel Unloading Process

The Court easily found that that the injury occurred in an “other adjoining area” because the facility adjoined navigable waters.  However, the Court also found that the situs inquiry’s “functional prong” was not met.

To satisfy the functional prong, the site of injury must be customarily used for the unloading of vessels.  The BPU court defined unloading a vessel as “taking cargo out of the hold, moving it away from the ship’s side, and carrying it immediately to storage or holding area.”  The “surrender of cargo for land transport” marks the end of the unloading process.

The Fifth Circuit ruled that the end of the unloading process for bauxite occurred when it was delivered into the long-term storage stockpile.  Accordingly, when Martin was injured in a later processing stage, he was not involved in the loading or unloading of a vessel.  For this reason, he failed to satisfy the LHWCA’s situs test.