Securities Statute of Limitations Does Not Stop for Class Actions 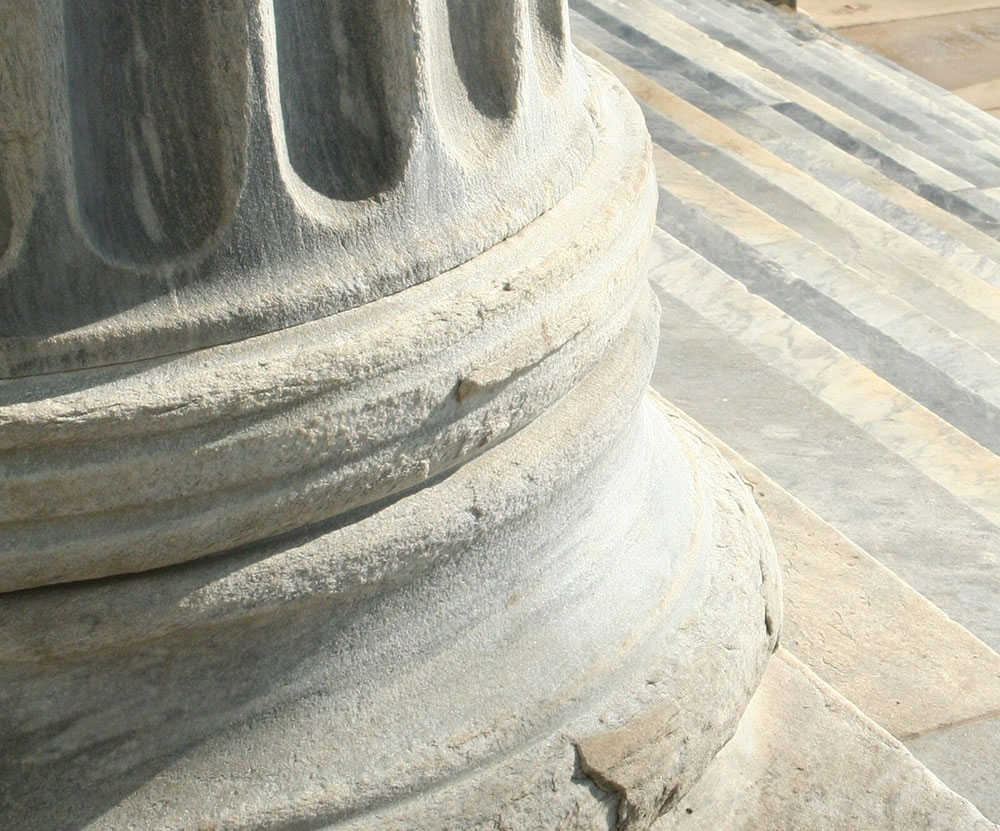 This summer, the U.S. Second Circuit Court of Appeals made a significant ruling on the intersection of securities law and class action litigation, bringing itself into direct conflict with the Tenth Circuit.  In Police and Fire Retirement System of the City of Detroit v. Indymac, MBS, Inc., 721 F.3d 95 (2d Cir. 2013), several retirement systems purchased mortgage pass-through certificates from Indymac.  The systems brought multiple class action suits against Indymac alleging violations of the Securities Act on behalf of their members who purchased the certificates.  The District Court consolidated the cases and then dismissed all but one retirement system, the named party, for lack of standing.   The five retirement systems that were dismissed from the suit then sought to intervene, arguing that the Securities Act Section 13 period of repose was suspended by the filing of the class action suit.

The court held that Section 13 extinguishes claims after a three year period and that American Pipe’s tolling rule cannot be used to extend the three-year time frame, even if class certification was pending at the time the three years passed.  The court explained that, “while statutes of limitations are often subject to tolling principles, a statute of repose extinguishes a plaintiff’s cause of action after the passage of a fixed period of time.”

Next, the court looked at whether the proposed intervenors could “relate back” their proposed amended complaint to a prior, timely complaint under Rule 15(c).  The court held that they could not.  Unnamed members of a putative class cannot use the relation back doctrine to revive claims that were dismissed from the class complaint for want of jurisdiction.  The District Court lacked jurisdiction over these claims, and that cannot be cured by later intervention.

This case stands in direct conflict with the U.S. Tenth Circuit Court of Appeals’ decision in Joseph v. Q.T. Wiles, 223 F.3d 1155, 1168 (10th Cir. 2000), allowing the American Pipe rule to suspend the time limitations of Section 13 while class certification is pending.  In Joseph, the court explained, “statutes of repose are intended to demarcate a period of time within which a plaintiff must bring claims or else the defendant’s liability is extinguished. Here, the claim was brought within this period on behalf of a class of which the plaintiff was a member. Indeed, in a sense, application of the American Pipe tolling doctrine to cases such as this one does not involve ‘tolling’ at all. Rather, the plaintiff has effectively been a party to an action against these defendants since a class action covering him was requested but never denied. Defendants’ potential liability should not be extinguished simply because the district court left the class certification issue unresolved. Consequently, we conclude that American Pipe tolling applies to the statute of repose governing the action.”

How Will the Fifth Circuit Handle Securities Statute of Limitations?

So what does this mean for us in the Fifth Circuit?  That is not yet clear.  The court acknowledges the debate between the circuits, but has yet to take a side.  In the meantime, it would be wise to not let your securities claims extinguish.  We do not yet know whether American Pipe will suspend the clock while class action certification is pending.