SSA Broadly Construed When Deciding Whether To Award Attorney’s Fees 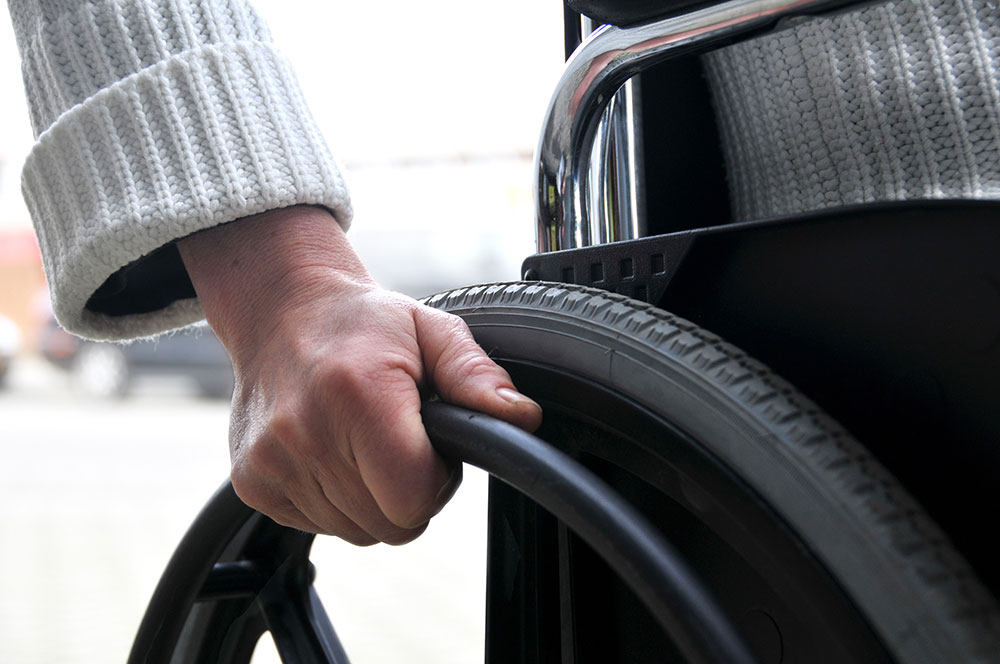 The U.S. Fifth Circuit Court of Appeals recently addressed the award of attorneys’ fees under Section 406(b) of the Social Security Act. In Jackson v. Astrue, 705 F.3d 527 (5th Cir. 2013), the plaintiff appealed the Social Security Administration’s (“SSA’s”) denial of his claim for disability-insurance benefits and supplemental-security-income benefits. A district judge in the Northern District of Texas entered an order reversing the SSA’s denial of benefits and remanded the claim to the SSA for further proceedings.

On remand, the SSA determined that the plaintiff was disabled and awarded him past due benefits. Afterwards, the plaintiff’s counsel filed a motion with the district court for attorney’s fees under Section 406(b), which provides that “[w]henever a court renders a judgment favorable to a [social-security-benefits] claimant . . . who was represented before the court by an attorney, the court may determine and allow as part of its judgment a reasonable fee for such representation, not in excess of 25 percent of the total of the past-due benefits to which the claimant is entitled by reason of such judgment” (emphasis added).

Attorney’s Fees Can Be Awarded For Favorable Decision on Remand

On appeal, the Fifth Circuit reversed and held that the district court’s interpretation of Section 406(b) was too narrow. The Fifth Circuit concluded that “the district court’s construction of [Section] 406(b) unavoidably reduces the likelihood that an attorney who undertakes a disability benefits representation will receive reasonable compensation for his work.” The Fifth Circuit made reference to its previous decision in Jeter v. Astrue, 622 F.3d 371 (5th Cir. 2010), where the court implicitly adopted the Tenth Circuit’s reasoning that “in a broader sense, it easily can be said that an award of benefits made after a court-ordered remand is an award made ‘by reason of’ the court’s judgment; after all, if it were not for the order of remand continuing the proceedings, there would be no benefits award.”

The Fifth Circuit noted that all five circuits to consider this issue have determined that Section 406(b) fees are authorized in cases where an attorney obtains a favorable decision on remand. Furthermore, the SSA did not oppose the plaintiff’s motion for attorney’s fees – and had not opposed such a motion for over 25 years – but rather, asked the Fifth Circuit to reaffirm its position in Jeter. The Fifth Circuit accepted the SSA’s invitation and did just that.