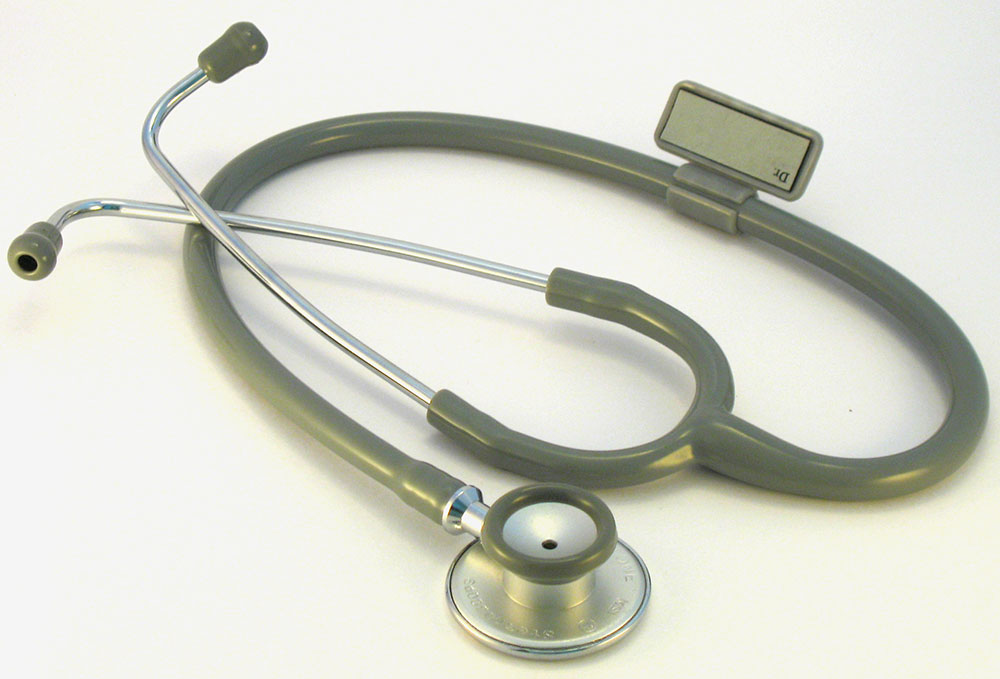 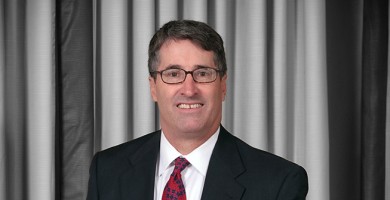 In Olivier v. Magnolia Clinic, 11-2132 (La. 3/13/12), 85 So. 2d 39, the Louisiana Supreme Court overturned a ruling by the Louisiana Third Circuit Court of Appeal holding that the $500,000 cap under the Medical Malpractice Act (MMA) was unconstitutional when applied to Nurse Practitioners.  In overruling the Third Circuit, the Supreme Court reminded the lower courts that they declared the cap constitutional in the 1992 Butler decision and that the lower courts are bound to follow the last expression of law by the highest court of the state.  Along with reaffirming Butler, the court also clarified its role as tasked with reviewing the laws to ensure constitutionality, not to create law, which is the role of the legislature.

Justice Johnson concurred in part and dissented in part, believing that the court had a responsibility to revisit the constitutionality of the medical malpractice cap to determine whether the empirical data supports the State’s position that the limitation on damages is still required to avert a health care crisis.  Justice Johnson further stated that he did not believe that the economic factors justifying the cap have been realized and would declare the cap unconstitutional.

What This Means Going Forward

While this decision has been heralded by the business community as reigning in judicial activism in the lower courts, Olivier could also indicate a changing tide in the constitutionality of the MMA if the court chooses to revisit the issue in the future.

For over thirty years Allen & Gooch has been at the forefront of professional liability practice in Louisiana, involved in a series of precedent-setting...