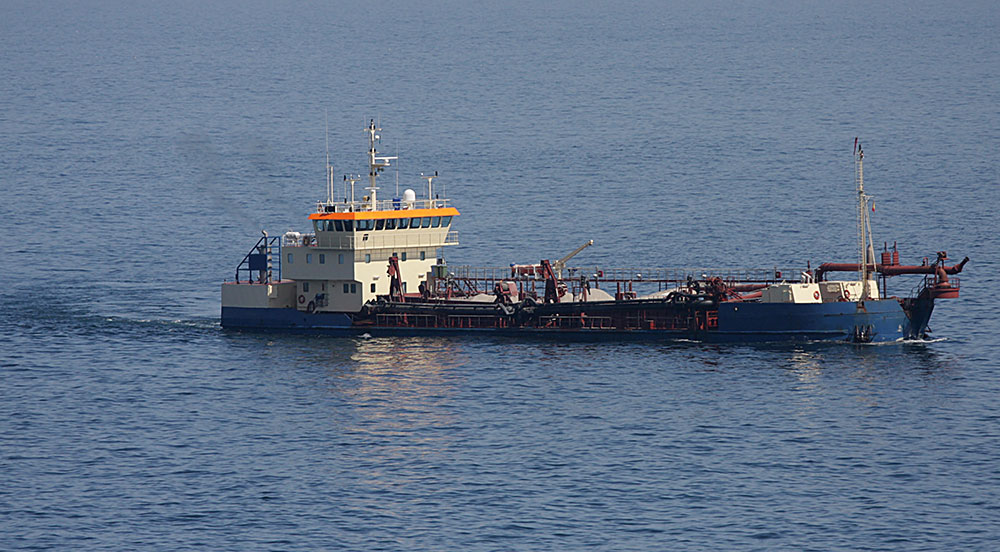 In Manderson v. Chet Morrison Contractors, Inc., 666 F.3d 373 (5th Cir. 2012), the U.S. Fifth Circuit Court of Appeals recently addressed the application of the collateral-source rule when awarding a seaman with “cure.” The issue was one of first impression: whether a cure award should include the difference between the amount a seaman’s medical providers charged and the lesser amount the providers accepted from the seaman’s insurer as full payment.

Cure and the Collateral-Source Rule

Cure is a shipowner’s obligation to pay necessary medical expenses for seamen injured while in the service of its ship. Because cure is an implied term of contract for maritime employment, it is not predicated on any fault or negligence of the shipowner. Thus, as the Fifth Circuit noted, “an owner of a vessel is almost automatically liable for the cost of medical treatment when a seaman in its employ is injured.”

The collateral-source rule, on the other hand, is “a substantive rule of law that bars a tortfeasor from reducing the quantum of damages owed to a plaintiff by the amount of recovery the plaintiff receives from other sources of compensation that are independent of (or collateral to) the tortfeasor.” By virtue of this rule, many state courts prohibit a reduction of damages in tort actions by the difference between the amount billed for medical services and the amount actually paid.

Injured Seaman Can Only Recover For Expenses Actually Incurred

The Manderson Court recognized that cure (based in contract) and the collateral-source rule (based in tort) are incompatible. The Court stated, “Because of the unique nature of [cure], normal rules of damages, such as the collateral source rule in tort, are not strictly applied.” Therefore, the Fifth Circuit ultimately held that “the appropriate amount for cure was the lesser amount [medical] providers accepted as full payment from [a seaman’s] insurer.”

This holding is consistent with Fifth Circuit jurisprudence, which states that a seaman may only recover in cure for those expenses “actually incurred.” Thus, the relevant amount for cure is the amount needed to satisfy the seaman’s medical charges. This is true whether the charges are incurred by a seaman’s insurer on his own behalf and paid at a written-down rate, or whether the charges are paid by the seaman himself (usually at a non-discounted rate).