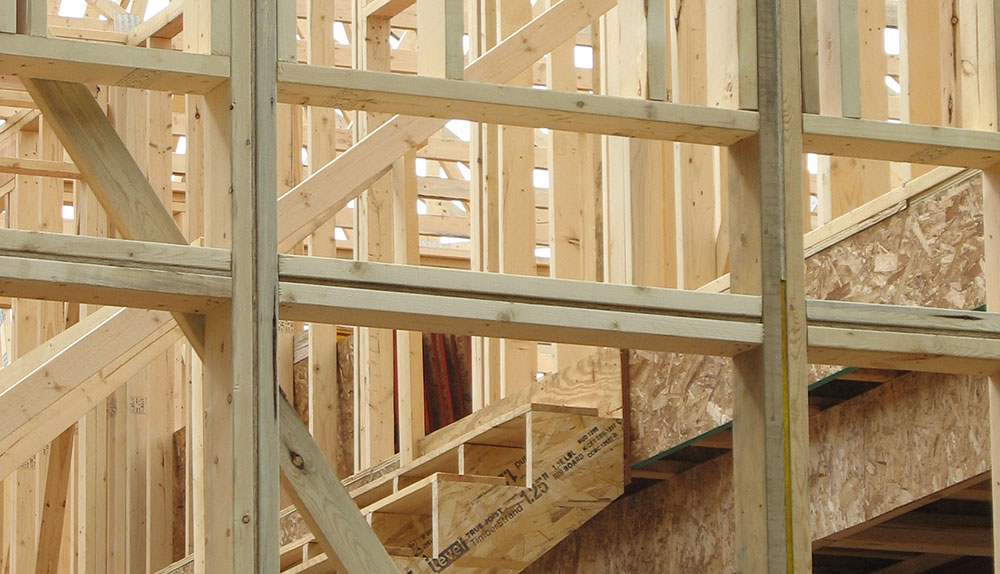 In 2001, Doug and Karen Crownover contracted with Arrow Development, Inc., to construct a home.  The contract included a “warranty to repair” clause which provided that Arrow would “promptly correct work . . . failing to conform to the requirements of the Contract Documents.”  After completion of the home, the Crownovers began experiencing problems with their foundation and HVAC system incurring substantial expense to perform necessary repairs.

Aggrieved, the Crownovers initiated an arbitration proceeding against Arrow and were awarded damages based only upon Arrow’s breach of the “warranty to repair” clause.  Because Arrow filed bankruptcy, the Crownovers filed suit against Arrow’s insurer, Mid-Continent, to recover the damages award against Arrow.  The Northern District of Texas granted summary judgment in favor of Mid-Continent finding that contractual liability exclusion applied because the arbitration award was limited to Arrow’s violation of the “warranty-to-repair” clause, which was liability Arrow contractually assumed.  On appeal, the Fifth Circuit affirmed that the Mid-Continent contractual liability exclusion applied.

In reaching its conclusion, the Fifth Circuit relied on the decision of Gilbert Texas Construction, L.P., v. Underwriters at Lloyd’s London, 327 S.W.3d 118 (Tex. 2010), wherein the Gilbert Court determined that assumption of liability means that the insured has assumed a liability for damages that exceed the liability it would have under general tort law.  Specifically with respect to the “warranty to repair” clause, the Fifth Circuit found that Arrow’s contractual agreement to “repair damage resulting from a failure to comply with the requirements of the contract” expanded Arrow’s general tort liability for failing to perform the work in a workmanlike manner.

Had the arbitrator award not been so narrowly tailored, the Fifth Circuit may have reached a different result.  However, the only indemnity sought to be recovered from Mid-Continent was Arrow’s liability for failing to repair, which was contractually assumed by Arrow and not otherwise owed.