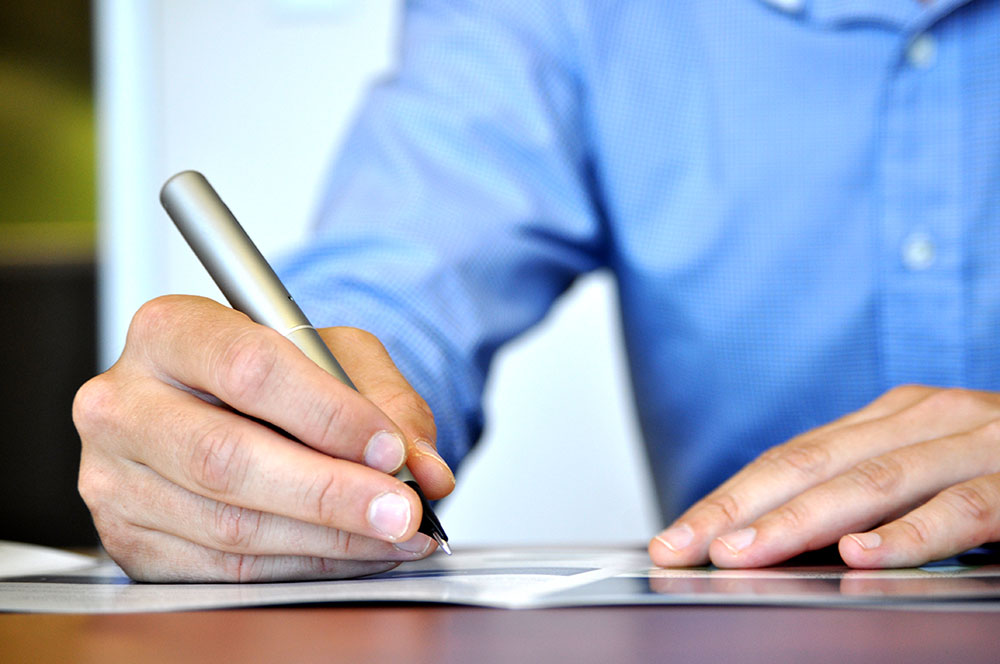 The appellate court found that LSA-R.S. 23:1161.1 read together with LSA-R.S. 22:337, which allows the Commissioner of Insurance to refuse, suspend, and revoke the certificate of authority of foreign insurers, supports the trial court’s holding that an out-of-state workers’ compensation insurer is required to retain an in-state adjuster or possess an in-state claims office. Specifically, LSA-R.S. 22:337 subsection (17) provides that an insurer can have their license revoked or suspended if it “[f]ails to maintain a claims office for processing workers’ compensation insurance claims in this state, as required by R.S. 23:1161.1, or to retain the services of Louisiana domiciled independent claims adjusters.”

Previous attempts by claimants to force the use of in-state adjusters failed because LSA-R.S. 23:1161.1 requires insurers issuing policies for workers’ compensation to “…establish and maintain a claims office within the state or retain a licensed claims adjuster” (emphasis added). As LSA-R.S. 22:1662 provides that licensing is not required for in-state claims adjusters handling workers’ compensation claims, any “licensed claims adjuster” will generally be an out-of-state adjuster, and there is no need for an in-state claims office if the insurer employs a licensed out-of-state adjuster.

Where This Goes Next

Although this case is still being litigated, word is spreading through the plaintiffs’ bar that this argument has succeeded in the Louisiana Fifth Circuit. The argument is also currently being raised in OWC District 5. An adverse decision in District 5 would be heard by the First Circuit. If the First Circuit were to deny writs, it would only strengthen the requirement for in-state adjusters or in-state claims offices. We expect that this tactic will be used more often.

Compared to out-of-state adjusters, in-state adjusters will likely be deposed and/or required to appear at trial more frequently, increasing the time and cost required to litigate these claims. Watch for updates as we continue to monitor this issue closely.