When can insurance agent peremption be extended to an insurer? 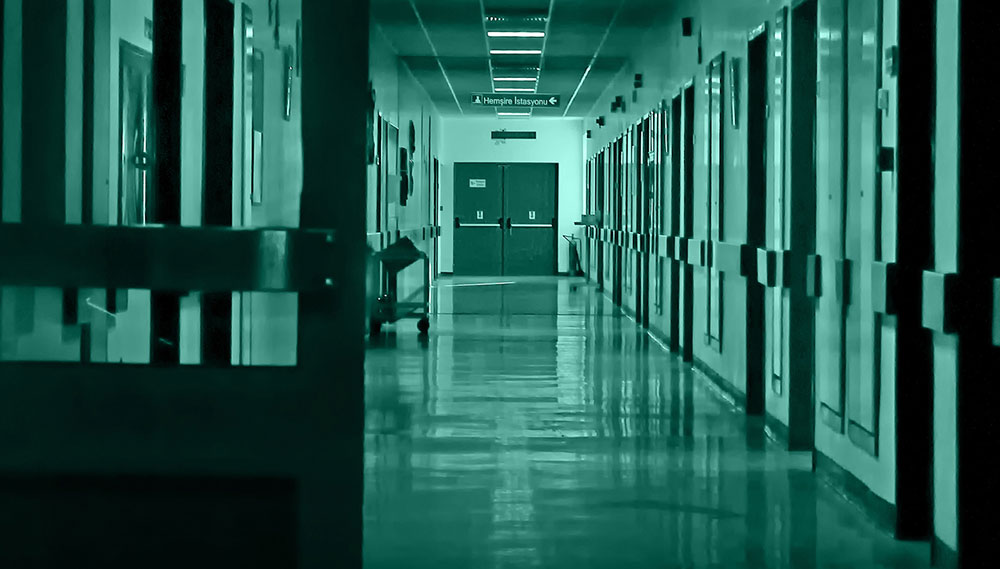 Denial of Health Insurance Based on Missing Information

In response, Mr. Arthur successfully asserted Louisiana’s insurance agent peremption statute which precludes claims against an insurance agent if not filed within one year of discovery of the alleged negligent act or omission.   The peremption statute further precludes claims asserted more than three years after the alleged negligent act or omission regardless of when it was discovered.  See La. R.S. 9:5606.

With Mr. Arthur dismissed and BCBS unsuccessful in its third party demand against Mr. Arthur based on a technicality, BCBS also pursued dismissal based on the Louisiana’s insurance agent peremption statute.  The trial court granted BCBS’s motion finding Ms. Sibley’s claims against BCBS were also perempted.  However, the First Circuit reversed the trial court finding BCBS could not benefit from Louisiana’s insurance agent peremption statute under the circumstances.

However, the First Circuit distinguished the case at hand.  The Sibley Court found that the alleged negligent conduct of the insurance agent did not flow to the insured but to the insurer.  In such a situation, the First Circuit reasoned that the insurer should not benefit from peremptive periods of the insurance agent peremptive statute because it detrimentally relied on Mr. Arthur’s alleged misrepresentations.  The Sibley Court stated:

Although the Sibley decision allows the insured, Ms. Sibley, to proceed against her insurer, BCBS, the Court did not address whether BCBS could maintain a third party demand directly against Mr. Arthur for his alleged negligent conduct.

For over thirty years Allen & Gooch has been at the forefront of professional liability practice in Louisiana, involved in a series of precedent-setting...