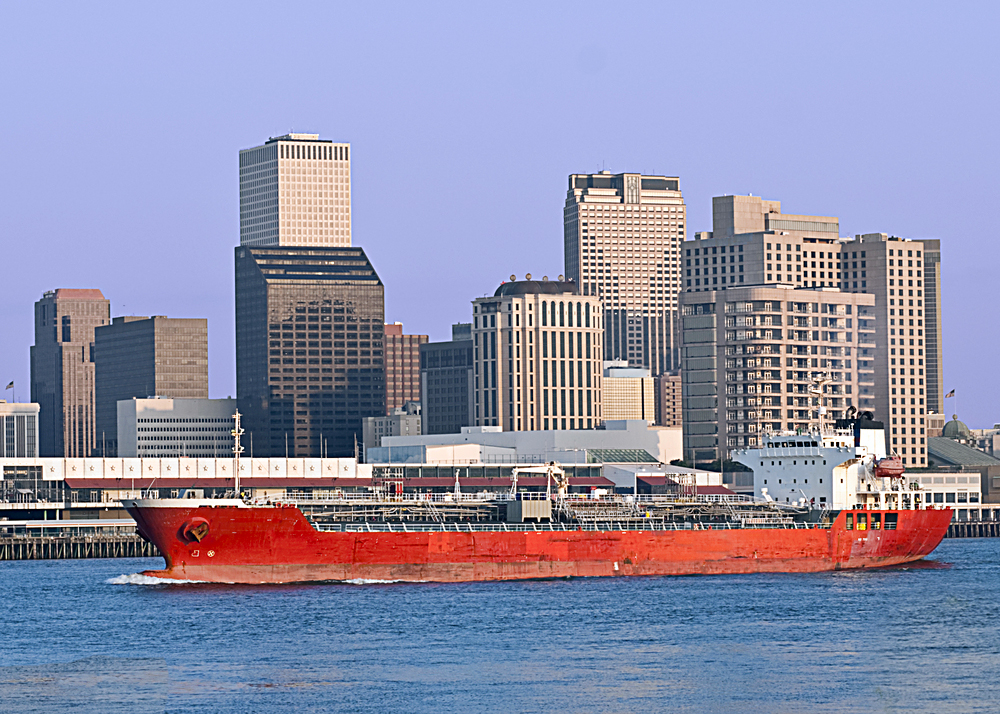 In its opinion, the Fifth Circuit first noted that punitive damages were once recognized as an available remedy for seamen within the circuit, contingent upon a showing of willful and wanton misconduct by the shipowner in the creation or maintenance of the unseaworthy condition.  Such damages were allowed because of “the historical availability of punitive damages under general maritime law, the public policy interests in punishing willful violators of maritime law and deterring them from committing future violations,” and the need for uniformity in the law.

SCOTUS Opened the Door on the Punitive Damages Debate

Therefore, according to the Fifth Circuit, punitive damages are available for a willful and wanton breach of the warranty of seaworthiness because both that remedy and cause of action were available before the passage of the Jones Act.

This decision has serious implications for ship owners because they can now potentially be liable in the Fifth Circuit for punitive damages if their actions arise to the level of willful and wanton conduct. It is important to note that this decision will likely be taken up on rehearing and/or appeal.  Legal practitioners are waiting to see if the decision will be upheld.