The US Supreme Court Bases LHWCA Compensation on Year of Injury 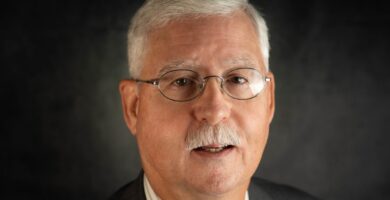 Newly Awarded LHWCA Compensation Based on Year of Injury

In Roberts v. Sea-Land Services, Inc., 132 S. Ct. 1350 (2012), the US Supreme Court ruled that under the Longshore Harbor and Workers Compensation Act (LHWCA), a claimant is “newly awarded compensation” when he first becomes disabled and is therefore statutorily entitled to compensation.  Thus, the injured worker’s amount of LHWCA compensation is based on the year in which the injury occurred, rather than the year in which an official judicial award of compensation is granted.  The Court reasoned that a qualifying injury creates a statutory entitlement to benefits immediately, regardless of whether any official judicial or administrative action is taken.  In so holding, the Court resolved a split among the Circuit Courts and overruled a prior Fifth Circuit decision holding that compensation is calculated based on the year an official judicial decree awarding benefits is entered despite when the injury occurred.