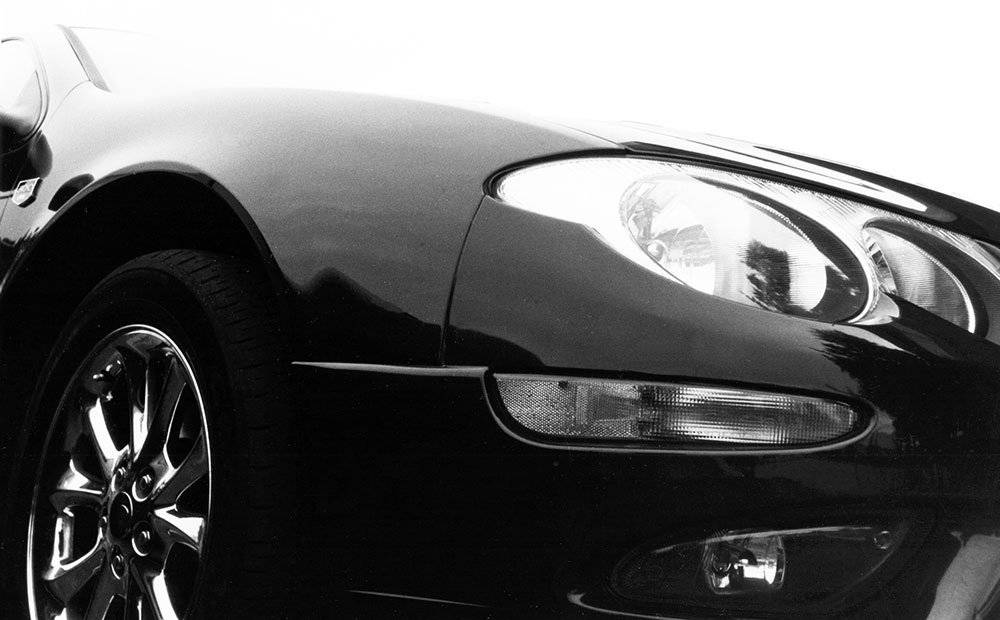 In my previous blog article, Uber Opens in New Orleans Despite Uncertain Legal Implications, I discussed a San Francisco case filed against Uber following a tragic accident in which a six year old girl was killed. The parties in the case have since reached a confidential settlement agreement, leaving many of the questions raised my initial article unanswered.

Since the original article, Uber has expanded their services in New Orleans to include UberX. Further, UberX is now operating in parts of Lafayette, Broussard and Breaux Bridge.

Legal woes for Uber have ranged from a recently dismissed claim for failure to investigate the driver’s background brought by a passenger that was allegedly raped during an Uber ride to a newly filed lawsuit brought by Taxi owners in New York who complain that Uber is threatening their livelihoods because it faces fewer regulatory burdens.

In California, Uber Drivers have filed a class action lawsuit claiming that they have been misclassified as independent contractors and are entitled to be reimbursed for expenses such as gas and vehicle maintenance. This case is set to be heard by a jury in June 2016.

Closer to home, the Jefferson Parish Attorney’s office filed lawsuits against eight people accused of operating Uber rides in Jefferson Parish. Jefferson Parish rejected legislation that would have authorized the company to operate in unincorporated parts of Jefferson Parish. Reportedly, the Parish will also ask the Louisiana Attorney General’s Office if they can ticket, arrest, or prosecute Uber drivers for not obtaining commercial license plates.

In Louisiana, La. R.S. 45:201.6 was signed into law on June 29, 2015 and is set to take effect January 1, 2016. The new law requires rideshare service drivers to carry a $1 million dollar minimum insurance policy when shuttling passengers. The required insurance during the pre-trip period is set at a minimum of $50,000 for death and injury per person, minimum of $100,000 per incident and a minimum of $25,000 for property damage. It is notable that the San Francisco tragedy occurred during the “pre-trip” period when the lower insurance requirements will apply under the new Louisiana Law.

More questions than answers remain, but continue to check back for updates on the latest developments.