6 Things to Know About UM Coverage in Louisiana 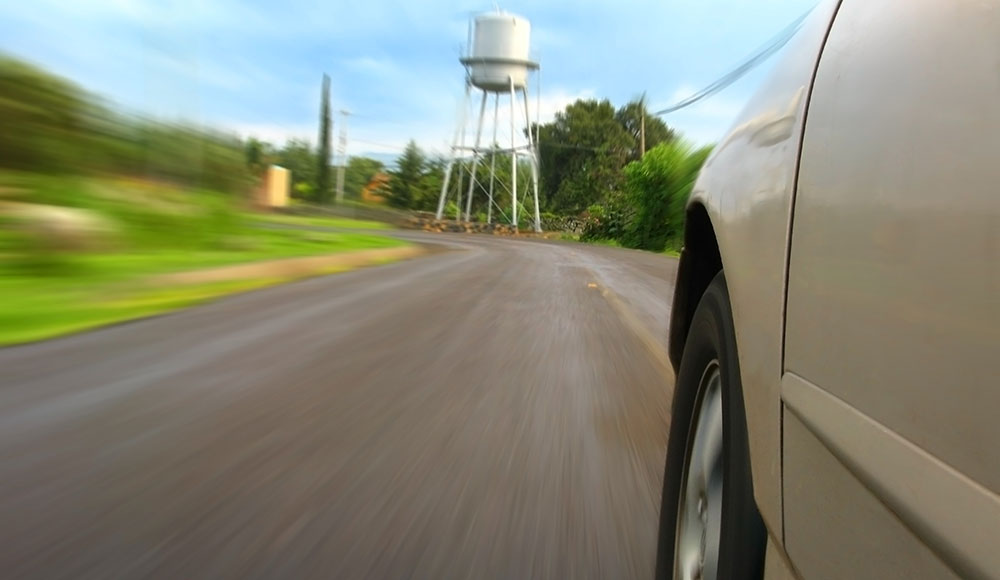 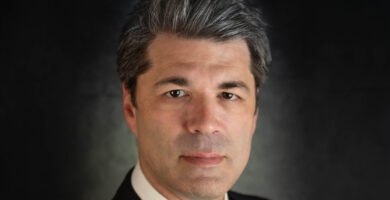 Excluding punitive damages from UM coverage does not conflict with the purpose of the UM statute and should be given full effect.  Fortier v. Hamblin, 610 So.2d 897 (La. App. 1st Cir. 1992).

Once a lawsuit is filed, the claim necessarily increases to take into account accrued interest.  Therefore, the amount of post-suit tender includes both a principal component and an interest component.  While a UM insurer is not obligated to pay judicial interest until judgment, if it wishes to obtain summary judgment based upon post-suit payment, it must pay interest.  Boudreaux v.  State Farm, 825 So.2d 558 (La. App. 4 Cir. 8/14/02), citing Ridenour v.  Waseau Ins. Co.  In other words, when making an unconditional tender, a UM insurer must include judicial interest if it wishes to absolve itself of obligations under the policy.

A claimant has the obligation to produce “satisfactory proof of loss” to the UM insurer.  Such is the receipt by the insurer of “sufficient facts which fully apprises the insurer that: (1) the owner or operator of the other vehicle involved in the accident was uninsured or underinsured; (2) that the un/underinsured driver was at fault; (3) that such fault gave rise to damages; and (4) establish the extent of those damages.”  Reed v.  State Farm, 857 So.2d 1012 (La. 2003), citing McDill v. Utica Mutual Insurance Company.

Actions against a UM carrier are subject to a 2 year prescriptive period under R.S. 9:5629, which provides: “Actions for the recovery of damages sustained in motor vehicle accidents brought pursuant to UM provisions in motor vehicle insurance policies are prescribed by two years reckoning from the date of the accident in which the damage was sustained.  Prescription is interrupted by the filing of a suit in a court of competent jurisdiction.”  La. Code of Civil Proc. art. 3462.  The interruption of prescription against one solidary obligor is effective against all solidary obligors.  La. Civil Code arts. 1799 and 3503.

A UM exclusion for a non-owned car owned by the resident’s relatives is valid as it does not violate public policy promoting UM coverage.  Valentine v.  Bonneville Insurance Company 691 So.2d 665 (La. 3/17/97).

An injured party can recover for a “miss and run” accident under certain circumstances.  The injured party bears the burden of proving that this “miss and run” accident occurred, provided that the injured party can prove, by an independent and disinterested witness, that the injury was the result of the actions of the driver of another vehicle whose identity is unknown or who is uninsured or underinsured.  Further, this witness does not actually have to see the accident.  Wheat v. Wheat, 868 So.2d 83 (La. App. 1st Cir. 2003).