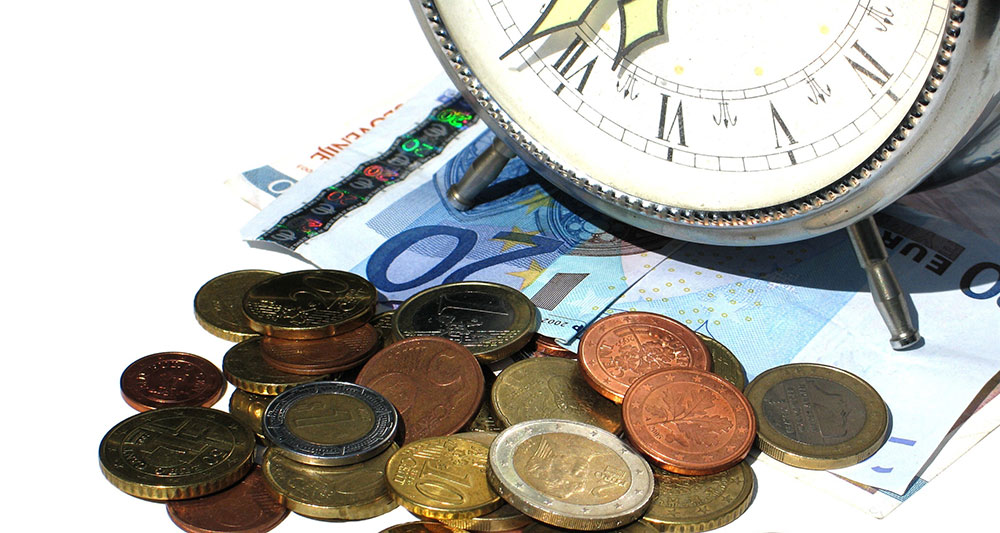 On October 8, 2014, the United States Supreme Court heard arguments in Integrity Staffing Solutions, Inc. v. Busk, a case that considers the issue of whether time spent by an employee in security screenings is compensable under the Fair Labor Standards Act, as amended by the Portal to Portal Act.

In its last term, the Court considered whether donning and doffing protective clothing should be calculated in an employee’s hourly wages under Section 903(o) of the Fair Labor Standards Act. In the Busk case, the Supreme Court is addressing a slightly different issue under the Portal to Portal Act. The issue is whether the activity of the employee is “integral and indispensable” or whether the activities are excluded from compensable time because they are “preliminary” or “postliminary.”

The company in this case is a warehousing firm that provides storage space and order-filling services for companies that sell their goods online, such as Amazon. The case had its origins in a company policy of searching workers before leaving to prevent them from stealing the company’s or clients’ property. Employees alleged that the security screening when leaving work could keep them at work for an additional half hour. Employees had to pass through metal detectors before being allowed to leave work, but the Employer argued that this was a necessary part of their workday because the screening was required and for the benefit of the company.

In the oral arguments and the briefing, the employer sought to distinguish the employees’ normal work in the warehouse and the screening process. The employer alleged that the two actions were completely unrelated. Just as the time walking from the parking lot to the warehouse does not justify overtime pay, neither does staying after work to be screened. The employer argued pay is not owed because the security screening does not have a close and direct relationship with what the worker ordinarily does while on the job.

In contrast, the employees argue that a no-choice security procedure triggers a legal duty to provide pay for the time spent in the screening process. The requirement by the employer that a worker do something before or after his normal shift is a part of their work assignment and should be compensated time. If the employer’s approach were allowed, workers could be required to complete additional tasks, such as mowing the lawn of the employer’s facility or washing the boss’s car without receiving payment.

SCOTUS to decide on compensable time

The Supreme Court will issue a ruling later in this term. The Court’s opinion in this case may substantially impact the wages that are paid by employers, who require an incidental activity to be performed by an employee prior to or after completion of a normal shift.