Prescription & Trade Secrets: A Benefit To Your Business? 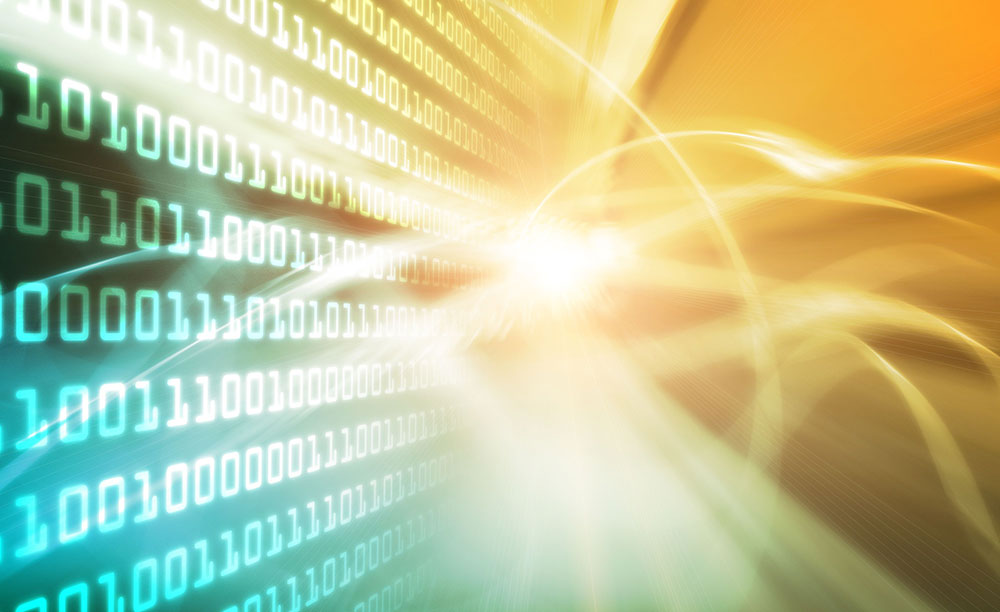 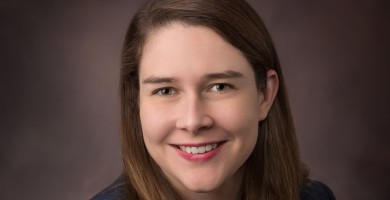 Aspen Technology sued a former employee, who was director of technology and research, for violating a noncompete clause in his employment contract. Aspen added as a defendant, the new employer, M3 Technology, claiming tortious interference with the contract, trade secret misappropriation and copyright infringement.

Aspen and M3 both develop, sell and service specialized software for chemical and petrochemical companies. M3 developed scheduling, blending and distribution software that directly competed with Aspen’s products.  At trial, the jury awarded damages to Aspen in excess of ten million dollars that reflects an award for tortious interference, trade secret misappropriation, and copyright infringement.  M3 filed an appeal on several grounds, but most notably raised the issue of whether Aspen’s claim had prescribed.

Trade Secrets Claims Not Barred by Statute of Limitations

On appeal, the Court reviewed whether the statute of limitations barred Aspen’s misappropriation and infringement claims.  The statute of limitations commences to run from the time misappropriation is discovered or should have been discovered by the exercise of reasonable diligence. M3 argues that Aspen knew that M3 had employed ex-Aspen employees and that M3 was competing with and taking clients from Aspen. However, the limitations period does not begin to run until plaintiff knew or should have known that it was wrongfully injured. On appeal, the Court concluded that the jury had sufficient evidence to find that Aspen did not discover and in the exercise of reasonable diligence could not have discovered the asserted misappropriation until after Aspen filed suit against their former employee.

The significance of this opinion is that noncompetition provisions are subject to relatively short prescriptive periods, but the use of trade secrets may provide protection for businesses long after the prescriptive period appears to have expired. If a business can argue that it did not have knowledge or was unable to discover the misappropriation by reasonable diligence, the business will have ongoing protection of their trade secrets after an employee leaves. Thus, timely discovering or making reasonable efforts to discover a misappropriation of trade secrets, even after an employee is not subject to a noncompete agreement, may be extremely profitable for a prior employer.

When it comes to business transactions, our strength at Allen & Gooch is our ability to tackle high-profile, high-stakes deals successfully. While we are...